The Five-Trial Social Memory test assesses cognition, namely the ability to recognize novel versus familiar animals, in rodent models of CNS disorders. Over the course of multiple exposures, rodents will become habituated to intruders and no longer find them as interesting as a completely novel intruder. 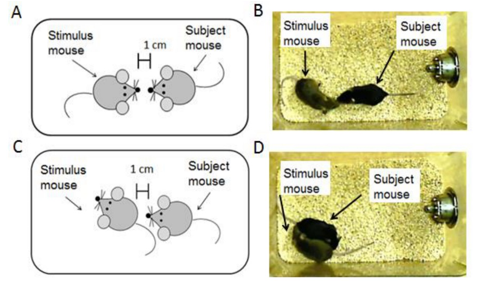 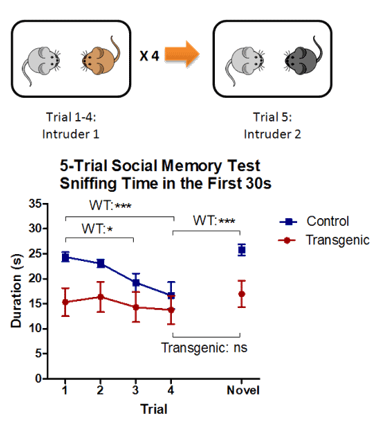